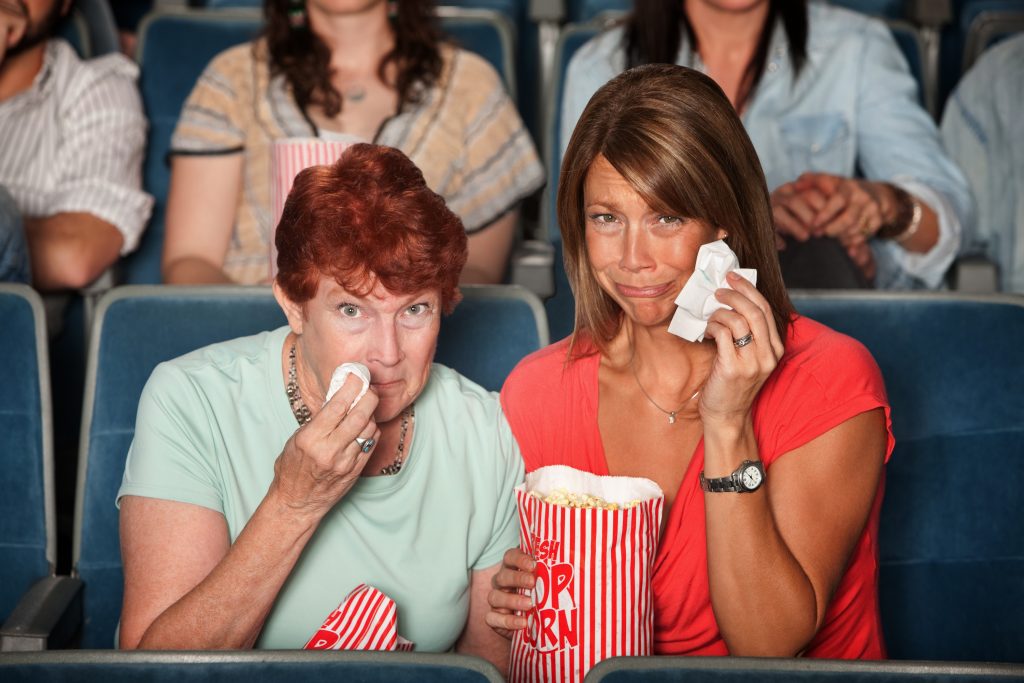 holding nicked, broken and battered dreams) where people bring us their life trash hoping it really is treasure.  Let’s listen in as Anxious Adam talks to a Life Appraiser about his trashy treasure.”

(Life Appraiser looking very thoughtful as he gazes at a torn and much used book) “What you have here Anxious Adam is known as a belief book.  It is one of a series of beliefs and this one is entitled; “I’m not good enough”.  Can you tell us a little about your book?”

(Anxious Adam trying not to look at camera) “Yes, this book is a series of short stories by different authors.  The main character is the same in all of these stories-it’s me and the themes all revolve around the screw ups in my life.”

“Fascinating…can you tell us how you acquired this particular belief book?  Has it been in the family for years?”

“My girlfriend’s belief book is like that; it’s a family heirloom that has been handed down from one generation to the next.  Her grandparents grew up in the depression, so they had the belief that there was never enough.  Her parents then took the book and added chapters such as, “there are starving kids in Armenia, clean your plate.”  My girlfriend likes to keep her belief book close, so she carries her book around in her fanny pack where ever she goes.”  (Fanny pack is the enduring nick name he has for the 20 extra pounds she carries on her back side).  “My belief book is a much newer edition compared to hers.  I purchased mine in High School.  The school football team and cheer-leading squad were having a ‘Bash a Geek’ Bake Sale to support their egos.  That’s when I picked up my copy.”

(Life Appraiser shaking his head yes, with a smug look on his face) “Well, these belief books are pretty common and not worth much.  In fact, for most people we tell them to trash the book and replace it with something of value. But your book is different; it happens to be a very rare copy because the title was actually a misprint.  The original title was to be “I AM Worthy!”  But the shape that it’s in right now, it’s worthless unless….I recommend taking it to a Belief Restoration Specialist.” (insert smiling faces of Dawn & Drew Ferguson, Certified Hypnotists).  “They’ll be able to strip away the grime and dirt that’s built up over the years, replace the cover with what it was originally intended to be AND fill the pages with Your Success.”

Anxious Adam now looking a little less apprehensive as he asks the million dollar question, “How much will the book be worth then?”  The Life Appraiser takes a deep breath, smiles and says, “I really don’t know…but it will be worth more that it is now.”

(Announcers voice again and the camera man sweeps the crowd) “Thank you for joining us for the Negative Emotions Road Show where we take trash and (clears throat) sometimes turn it into treasure!”

All kidding aside, the negative emotions aren’t the problem, they’re simply symptoms. Instead it is your blueprint for those emotions which is your book of beliefs. And that’s what you’ve been using to build your life…

What is a belief? Something you’ve accepted as the truth (whether it is or not). You can believe that you’ll never: lose the weight, make any money, find the love of your life, be able to stay in love, discover your purpose, get promoted, pass the test, make the grade, live your dream, and on and on. No wonder you experience so many sad feelings, with beliefs like these!

How can you begin to transform a bad belief? First, realize that you just can’t get rid of it because your subconscious mind will not tolerate a void. If you just toss one bad belief out, a new bad belief will take its place. So you need to consciously choose its replacement!

Second, have compassion for yourself. That bad belief was just trying to protect you! It was doing its best to get your emotional personality need met, just in an unhealthy way. So what is your emotional need? Do you crave safety or the need to be right? Attention or at the very least connection?

Third, how can you improve upon the original belief, in a way that stretches you but not too much? Can you believe: that you’ll let go of 3lbs over the next 30 days, that you will find ways to make 10% more money in the next 3 months, that you will learn to love yourself before someone else, that you will ask what you need to do to receive that promotion…you get the idea.

Fourth, take daily and consistent action on your new belief. For the subconscious to accept something as true, it wants evidence. But not end result evidence. Instead it wants action!

Lastly, give yourself time for this new belief to take root: 13 weeks. That’s right, 91 days is how long it takes to go from conscious incompetence to subconscious competence. In other words, it’s now a part of you.

Do this and 3 months from now your Negative Emotions Road Show will be cancelled. In its place will be the Health, Wealth and Happiness Channel. Happy watching!

P.S. Your Relationships are the Prime Place to Play Out Your Bad Beliefs. If you’re ready to upgrade your happiness, then CLICK HERE for Unlocking Love-last time this intensive will be offered in 2016